On this Halloween day,I done my own haunting.First to Prospect Lake,then after a good bird tweet,to an appropriate place ,Greenwood Çemetery.

The lake shows some treats. First in the lake middle, three HOODED MERGANSERS, two drakes,one hen. A little left,three BUFFLEHEADS,in reverse number with gender,one Drake. Then after a tour of the peninsula,i spotted the GREAT CORMORANT perched on Three Sisters Islands.

During this time at the park,I get a tweet from Karen O' Hearn regarding the RED HEADED WOODPECKER. Through the haunted woods I go, to Cornus Avenue. In section 82 between Cornus and Sycamore avenues, and Hyacinth Path, I looked up and there is the juvenile RED HEADED WOODPECKER.Its plucking acorns and stashing then in a broken branch of the same oak. Then it flew around about in that area. Thanks to Karen for the avian treat..

The lawn area at GWC main entrance to the left and before the castle was active with juncos. I saw one with some pink on its side but not enough to pronounce it pink sided subspecies given the wide variability of this species. The species is from the Great Plains  Midwest so its a rarity but junco flocks should be looked at carefully. 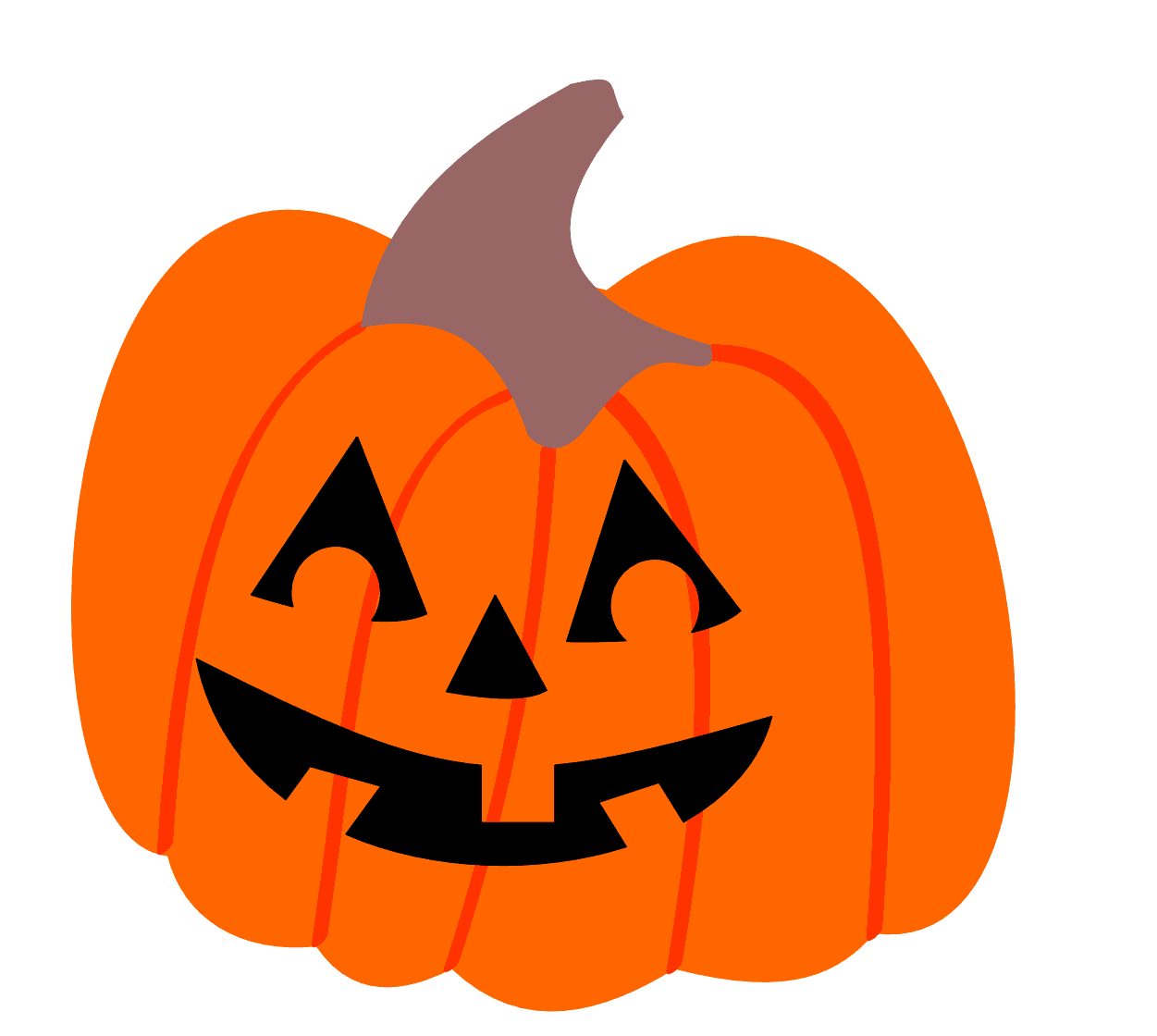 Posted by Kingsboider at 5:09 PM