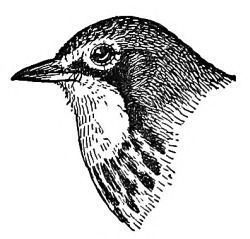 A personal list of 22 species warblers for me means its a great day for all, including the BBC Big Sit at Butterfly Meadow, led by Dennis Hrehowsik. In the mix of birds, I capitalized on their finds with excellent looks of this handsome  cooperative called CAPE MAY warbler hanging out with a NASHVILLE.

Later on my own, I spotted BLACK BILLED CUCKOO by the horse trail behind the music pagoda,where several other warblers filled up my list, with BLACKBURNIAN a top bird.WILSONS WARBLER were reported in several locations; I saw mine at Three Arches bridge.Later a tame CANADA WARBLER at the Lily Pool broken platform was a delight to watch.

But the good warbler again is the Park's third seasonal  PROTHONOTARY WARBLER spotted by Ann Murray at Duck Island before it flew over to the Peninsula.

While we all were enjoying big sit sightings, a BROADWINGED HAWK made several low passes over the group, whereas the hawk was hanging about the meadow. RED SHOULDERED HAWK was also reported today by Rob Bate, both these raptors juveniles. Now, if only we could entice a Mississippi Kite over here... 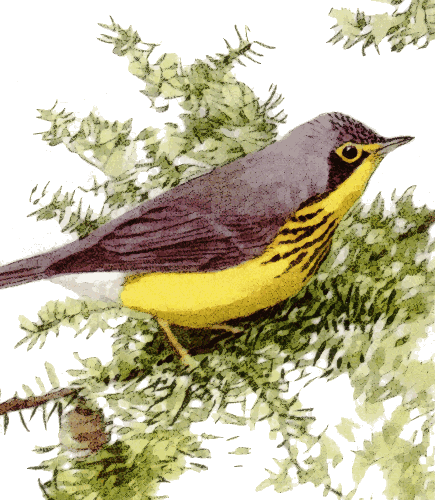