The first half of May is known as the warbler songbird peak; the latter sees the empidonax flycatchers. Though not in large numbers, "empids" as birders call them become more visible in the tail end of May.

Though quite busy with work , as I was planting, I spotted a few empids around. Two were on the slope behind the Maryland Monument. One empid was a LEAST FLYCATCHER , known for its grayer overtones , small size ( BIG HEAD! ) and a most prominent eye ring of the 5 usual empids we see this time of year.Least usually holds its tail downward and flicks it but dont take my word for it... The other empid, identified by its call to pinpoint the species was the Willow/Alder type, very hard to separate ideally. I spotted another of the latter species on Lookout Hilltop slope ( or the elm grove). A wet morning but that didn't stop the empids..

On the Mourning Warbler, besides Rob Bate's tweet, Ed Crowne also tweets the hour later report, a singing bird that was more elusive in the same neck of woods. ( see where previous post below)

Gus Keri reports the MOURNING WARBLER at its usual location this afternoon. Between the DO NOT ENTER signs woods edge per Rob Bate tweet. 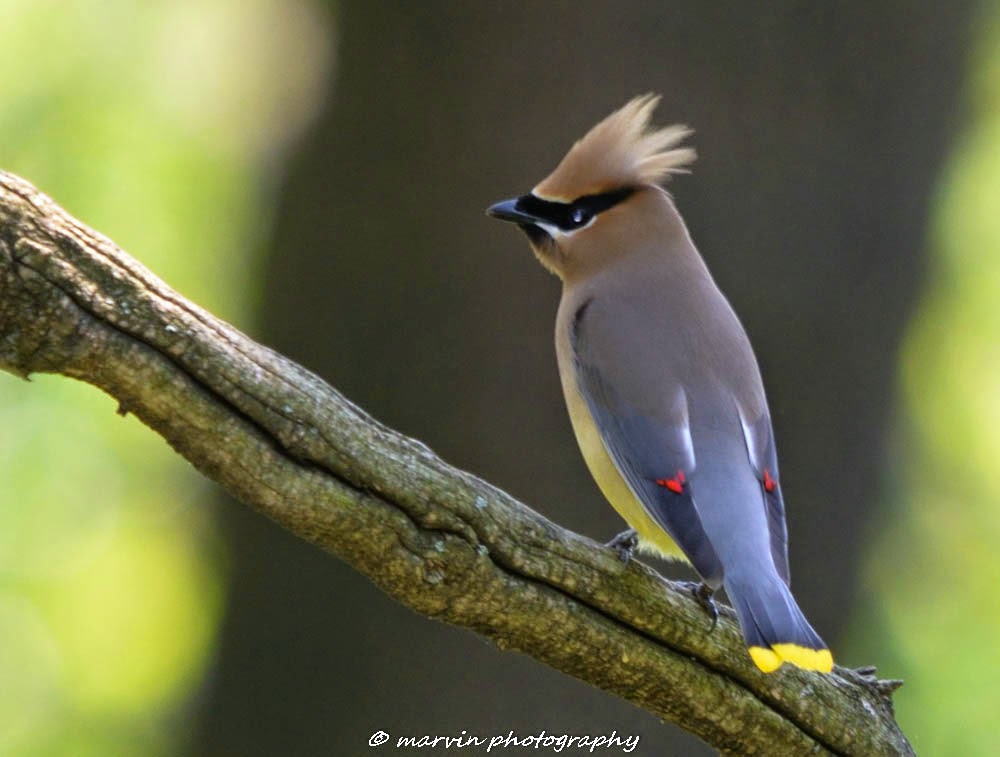