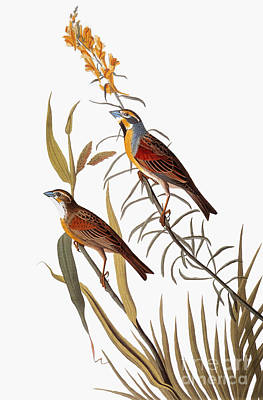 Owls Head Park near Bay Ridge/Sunset Park had the front page today as a DICKCISSEL came from that region. Besides that rare report, a few LINCOLN SPARROWS and a single PHILADELPHIA VIREO took other honors.

Shane Blodgett tweeted out this mornings report that  Owls Head was birdy with passerines. The top bird --DICKCISSEL -- hung out with 40 House Sparrows as this species usually does on the slope meadow.

Meanwhile in Prospect Park, LINCOLN SPARROW are in a few spots. One reported by Ed Crowne was at the Peninsula Sumac grove bordering Well Drive; the other bird in a typical re known sparrow spot, the Sparrowbowl between the Tennis and Picnic Houses revealed itself there.Ed Crowne and separately, Linda Ewing were the birders.

Lastly, Tripper Paul found a PHILADELPHA VIREO at the Brooklyn Botanic Garden  on the north side of the Rose Garden.It sounds like the slope spot leading up to the walk above.
Posted by Kingsboider at 3:25 PM