Greenwood cemetery's Dell Avenue continues as the hot spot for COMMON REDPOLL. As many as 6 were reported maybe more high in the sweet gum trees that line the road.

Near Winter green path at Dell Avenue's south end before the Southwood\ Oakwood avenues junction, I finally saw A Red poll after 3 attempts--thanks to Rafael Campos helping me on the birds after a heads up tip from Joe Borker. With low bright sun glare  a hindrance for me,I struggled and was able to get on one cooperative Red poll. Its such A gorgeous bird ,a fave.

After my red poll success,I took a ride to Dell water. There at the feeder the female PURPLE FINCH put in its appearance.

Hesitating about going to Bush Terminal Pier park on such a gusty day, I arrived there blasted by strong wind.It was fortunate temperatures were mild. Its not a good idea birding the waterfront on such gusty days. You must never let go of your scope lest it blows over. Except for gulls below the ospreyt nest pole,only the south cove bore fruit. A flock of over 120 ducks rode the choppy waves, paying no mind to the stiff winter wind. I didn't bother to count but the flock obviously included buffleheads and both scaup species. After having enough of the high wind I departed for the warm confines of my home, quite happy to have one red poll in the books.. 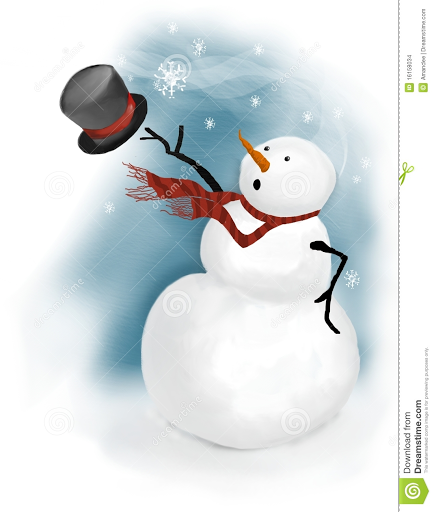 Posted by Kingsboider at 6:36 PM