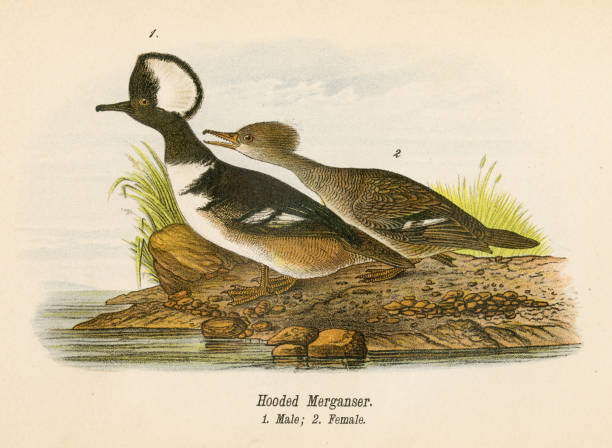 With the sparrows now gone, birding draws down. Our approaching winter season shifts our attention to other more prominent birds like ducks.

Birding the marsh cove in the Hammerhead peninsula at southwest prospect lake,I only kicked up a Swamp Sparrow,a Song Sparrow and a RUBY CROWNED KINGLET in both the wet and dry grasses. Along the way to the east tip,I spotted 3 RING NECKED DUCKS.

Station at the tip opposite Three Sisters islands where the Ring-neckeds were, I was not expecting to see 6 HOODED MERGANSERS. The MERGANSERS only came out of islands strait momentarily. Both species had a single Drake in the mostly hen flocks. American Black Ducks reached 6 birds; 48 Ruddy and a minimal 70 Northern Shovelers could be seen from my observation post.
Posted by Kingsboider at 3:07 PM