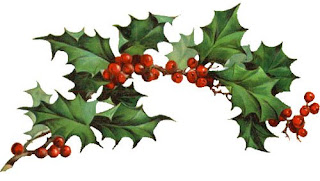 On this day after Christmas, it's a gull standout and the same warbler we been hearing so much about ( and still no luck for me 😕)

At Bush Terminal Park, a first winter Iceland Gull was reported. Found this morning by Tripper Paul, the gull stationed itself on the rocks near the osprey nest. It didn't stay for long based on another birders later report.

The hardy Wilson's warbler still entertains lucky birders , seen at its usual location by Well Drive shipping containers. I of course stopped by and still found zilch. I was told by a lucky birder who saw it several times that the Warbler pops out fleetingly before hunkering in.

That's the breaks I guess.

Posted by Kingsboider at 5:36 PM