Late April continues to bless Prospect with another rarity,this time an AMERICAN BITTERN.The birder of the day finding this rare heron was Bobbi Manian who spotted movement in the phragmites surrounding Three Sisters Islands' western island.The call went out for other birders who came upon the scene on the shore right of the cove.The bittern was perched up in the phragmites then. 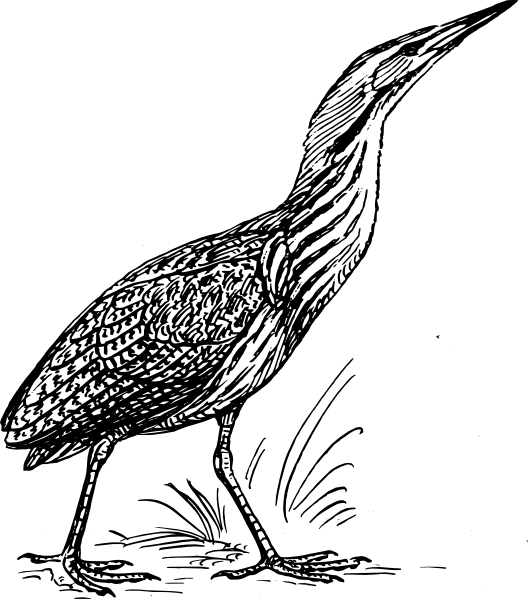 A flash mob developed in the next hour or so according to sources, where the bittern was seen well, despite disappearing a few times deep in the phragmites.
The last report had the Bittern in its classic erect camouflage profile near the mute swan nest,according to friends.

You know pictures are coming so for now,the news is out for this quite wonderful discovery. Thanks to sharp eyes of Bobbi.

Three Sisters Island sits at the Lake's southern shore,about mid center.   Good luck to all and hopefully it sticks around all day.