While i was away upstate looking for owls with friends, a few reports came in of nice action at Bush Terminal pier park.This park is best known for its winter action given its safe harbor areas that attract gulls and ducks.

This morning the good gull continues though a mile southwest at Brooklyn army Terminal pier 4.Bobbi Manian and Peter Paul Ebird reported BLACKHEADED GULL on the pier.its possible its the same bird from Coney Island creek a week ago. Then again, maybe theres more.In any case, winter action at these sites are good reasons to visit them. 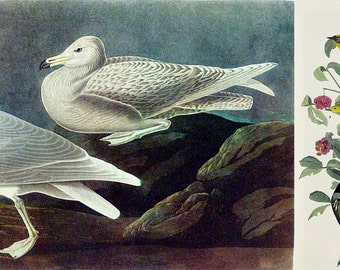 Posted by Kingsboider at 1:00 PM