The Xmas Count (CBC) Common Gallinule was the first appearance of this species on a Kings Circle Count day since 1996.

There were 7 prior overall records , most beleived all seen in Prospect Park according to master compiler Rick Cech.

All were Prospect Park except 1970, and that was before we had area breakdowns, so could have been PP also. 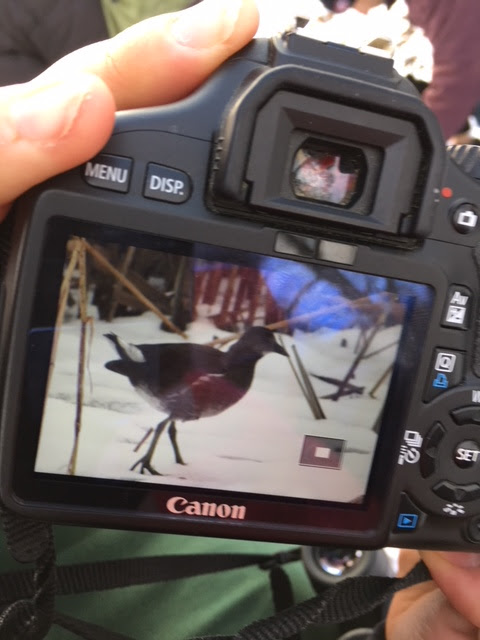 Posted by Kingsboider at 7:27 AM