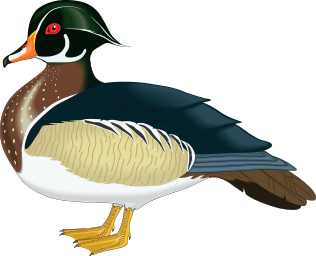 A hard workday for me but some reports from friends continue to find RED THROATED LOON, PINE WARBLERS and WOOD DUCKS ( that I found) in Prospect.

The highlight is the continuing RED THROATED LOON in Prospect Lake. Janet Zinn along with her out of town guest found the Loon right off the Peninsula thumb, the 5th consecutive day the bird stayed put in the lake.

PINE WARBLERS are another mainstay, reported in two different locations. First report at 11:01 from Kathy Toomey noted two Pines at The Lullwater Cove path. Later , Janet Zinn's observation of the 5 WOOD DUCKS at Lower Pool, along the Isthmus shoreline under the Rhododendron bush found one more Pine Warbler on that back path.