Serendipitously the Prospect GOSHAWK showed up luckily for me and my coworker at our Breeze Hill work site around nine o'clock this morning. I couldn't ask for such generosity from this big bird.

As we worked , my coworker Howard got my attention of a large raptor that flew overhead. Howard said he didn't see it fly around , assumed it landed in the tree above on the hill top edge by the big spruce.. And sure enough he found it again ; I struggled finding it against the harsh back light of the overcast sky. But I managed and found my target.After initial looks, I wanted to be sure and fought my way up the steep wet slippery slope, fighting off a irksome Hawthorne tree in my way. But to the top I arrived to find the big hawk still perched. It was after studying it closely for all the required field marks i noted the NORTHERN GOSHAWK. After about 7 minutes, It took off towards the Terrace Bridge, its more pointy wing tips for this accipiter and long wide tail that had the erratic banding. A strong flier it covered alot of airspace quickly.

The Lake continues to have some stuff. Yesterday's DOUBLE CRESTED CORMORANT population "doubled" today with six birds sitting on the rock wall shoreline opposite Three Sisters Island western island. Within this island "chain" the lone drake RING NECKED DUCK dove constantly. The PIED BILLED GREBE elected to stay on the perimeter. The RED BREASTED MERGANSER decided to wade all over the lake now splattered by heavy rain. 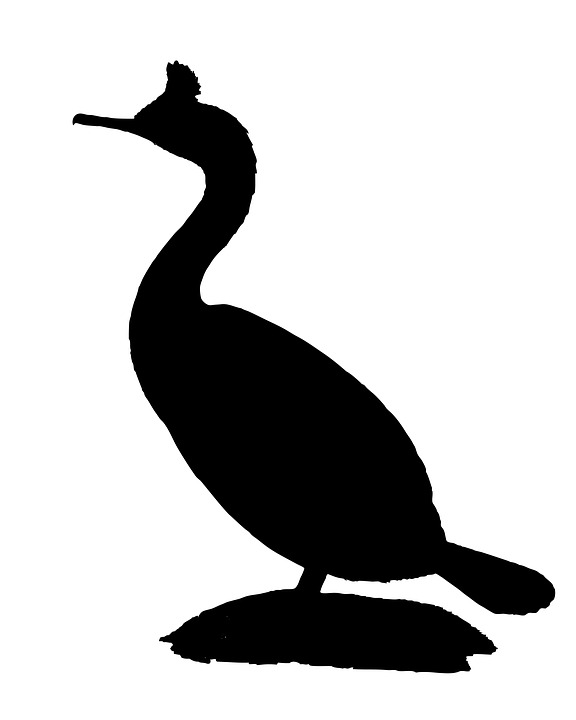