Highlights of a February day

Not much goes on in early February ,usually the toughest birding month in regards to activity .Not so today for a few uncommon species.

On Prospect Lake, I initially found a trio of COMMON MERGANSERS in the west shore open water,not very large. Later in the day the trio moved to the far larger water opening along the lake southwest shore.They looked serene and settled in by Three Sisters Islands.

The Prospect feeders is abuzzed with birds,among them a single PURPLE FINCH  female holdover from two yesterday.

After work while I was viewing the mergansers, a MERLIN flew in and perched above me before taking off towards the Well house.

While I had my few good birds in Prospect,Bobbi Manian had her good birds at the coast of Bush Terminal Park. A BALD EAGLE came thru ,hunting and flying around for 5 minutes. There's no sign or evidence yet it will breed or nest there.  ;-)

Also of note at Bush Terminal, a COMMON RAVEN atop a 1 st Ave building, a sign this species makes its abode in that area. 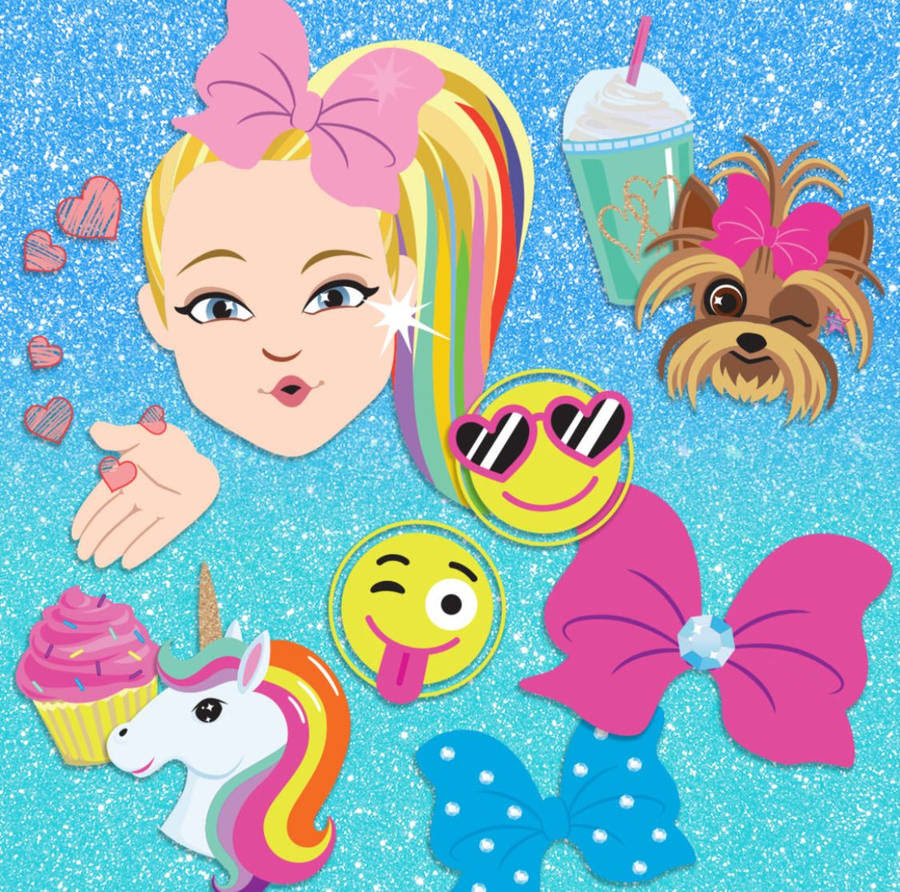 Posted by Kingsboider at 5:46 PM