Back home and a slow grind into the bird reporting so , a brief report during my short vacation recovery.

Prospect's ball fields take the stage today as Klemens Gasser reported 20 plus AMERICAN PIPIT on the baseball field between "diamonds" #3 and 4.

At  diamond #5 , along the snow fence, during my lunch hour, I spotted (finally my first seasonal)  the VESPER SPARROW, a holdover from yesterday's bird reported by Bobbi Manian.The Vesper was among CHIPPING and JUNCOS in that spot as 2 RED TAILED HAWKS flew over head. 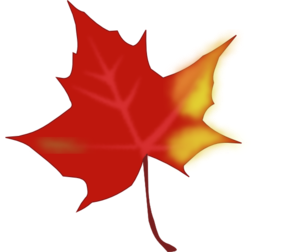 Posted by Kingsboider at 3:41 PM