Presidential whirlybirds and a Baltimore bird

ON a historic day the President of the U.S. visited Prospect park, a BALTIMORE ORIOLE figures why not join in.

Down at Lamppost 249 , Well Drive, Kathy Toomey and Kathy O'Hearn observed a female ( as it appears to me) BALTIMORE ORIOLE, a tad late bird which sometimes overwinter on rare occasions. See the photos below Kathy O'Hearn took

I didn't stick around for the Marine One presidential entourage as the security detail greatly restricted viewing from the west side of the ballfields where the copters landed...so I took off..But I did see one helicopter fly near my home , a Sikorsky twin propeller.

Not much birding for me today  as we couldn't move around, but Kier reported LINCOLN SPARROW at the dirt pile near LP 249, WHITE-CROWNED SPARROW at Breeze Hill dirt mounds  ( also reported by Kathy Toomey ).  See the previous post.

I did see a flyover COOPERS HAWK and an "amazing" for the park lately 42 AMERICAN CROWS that harassed a RED-TAILED HAWK at the "Propsite".

Inside the rink grounds, along the shore , sparrows were highly active and this is a good omen for the future. The native grasses and aquatics means good coverage and highly attractive for rare species as long as it isn't too crowded with people. A brisk weekend that should be good birding....
look at the season's first fall FOX SPARROW today.
--KB 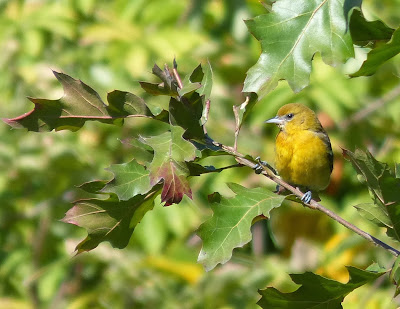 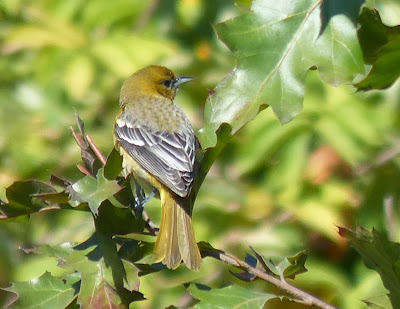 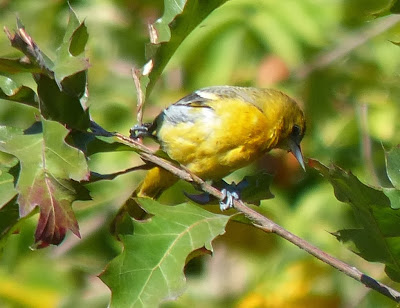