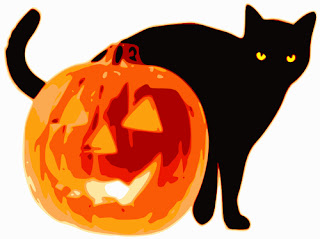 Topping the Halloween tweets ( or should it be treats? ) are a few good birds reported in Prospect. In a typical place one certainly want to spend their day is Greenwood Cemetery where a report mentioned good birding activity.

Beginning with Prospect,American Pipits are the top treat. Twitterer chef loughlin found a dozen bird on Prospects ballfields. Adding to the sighting ,a Red shouldered Hawk flew over.  An Eastern Bluebird continued at field 5.

I wouldn't be nervous birding Green wood today if I had the day off.