what the cold brisk wind brings in 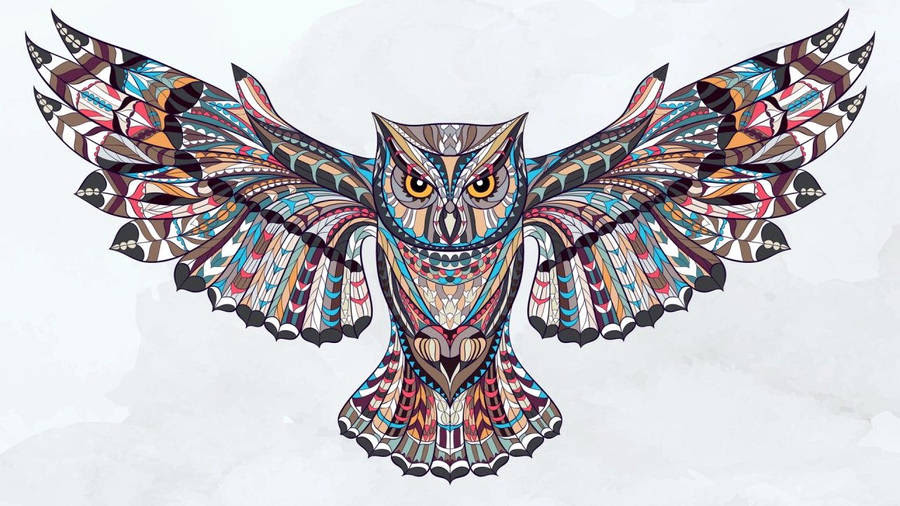 Today was a story of two locations -one permanent and other temporary that emphasized Prospect's day. When an October good wind blows, its a good sign there will be good birds and rarity to observe.

Lets start with the permanent location first. "Sparrowbowl "as locals birders affectionately characterized is a glacial kettle in the terminal moraine situated between the Tennis and Picnic Houses. Its a lowland area that provides windbreak for birds and now richly endowed with native plantings that yield abundant food ,thanks to the Natural Resources Crew efforts planting them.. This morning saw good action , not the big numbers I was looking for, but satisfactory enough  to keep me intrigued.

On a morning survey just before setting down mulch on young new trees, I noted birds on the left rise of the Sparrowbowl. Revealing themselves from the flowers were PURPLE FINCH, WHITE CROWNED SPARROW, several CHIPPING SPARROW, decent number of SONGS, a WHITE THROATED SPARROW, and later SWAMP SPARROW.

On my lunch hour I again birded the Sparrowbowl. Eni and Vinnie Falci came along and we found BLUE HEADED VIREO  and an intriguing bright yellow warbler  sneakily moving thru the birches. After 5 minutes we were able to get on this bird and I was able to identify the fleeting warbler as a WILSONS. Goldfinches and a male COMMON YELLOWTHROAT WARBLER alighted on the now dried up Goldenrod buds.

Now to the other hotspot the temporary site. After hearing from Eni they had a DICKCISSEL at the reseeded fenced off site on the east Long Meadow, I went here late in the day to investigate, after work. The grass within the one acre enclosure was pretty high making it a tough unlikelihood finding small birds. All around though NORTHERN FLICKERS went about. AS I walked along the mesh fence line, out pops an EASTERN MEADOWLARK ! It made several circular fly around above the enclosure before flying away towards the Picnic House. A return though to the spot found the Meadowlark still attracted tot he protective area. For the next whole hour as more birders came by the Meadowlark kept flying up , even landing on the short grass lawn closer to the woods edge. Its a great bird for the park, rare for me as human and dog disturbance oftentimes spook these birds away from the lawns.

Other nice birds in or near the enclosure were found as well. A LINCOLN SPARROW came out from the woods edge underneath Japanese Knotweed saved me a trip back to the Sparrowbowl after Linda Ewing reported one there. SAVANNAH SPARROW on the mesh fence as John my buddy and I watched it. In the next field to the west, a smaller enclosure held several PALM WARBLERS feeding on the tilled dirt lawn. A few were Westerns.

But here's a good story. On the latter small enclosure earlier in the day, I walked very slowly hoping to flush a hidden sparrow  . Along the fence line where unmowed grass would hide such birds, a chunky looking pale bird hopped up into the low section of the fence and hopped down to the other side. Thinking from its Jizz it may be a Dickcissel, I peeked over to get a better look and wham ! a COOPERS HAWK shot over my left shoulder and took a shot at that bird, chasing it out of that enclosure, The poor bird furiously fled for its life , maneuvering crazily with the hawk in tow, flying under and right of the Linden Tree. At that point I couldn't see where that bird went , but the COOPERS shot upwards after that chase towards the larger enclosure.I never did find the Dickcissel but a Coopers Hawk in action is a treat to cherish! Life on the edge for these small guys.

On a last note, the Lake saw some new visitors. Karen O reported 6 RING NECKED DUCKS . When I swung by later, I re found the Ringneckeds including two drakes; they were keeping company though with a drake HOODED MERGANSER a great bird to enjoy, and two AMERICAN WIGEONS.

I believed today the sparrow count topped 9 species. Besides what was mentioned earlier in my report: a FOX SPARROW  by the Tennis House woods; FIELD SPARROW in the east Long Meadow enclosure made today a diverse day absent the big numbers.

A last note. The Sparrowbowl is a great spot to bird,but avoid birding it between 8 and 10 am. The reason is its impacted severely by multiple dogs , bought in by dog sitters who use the locale as a playground. Constant barking and frequent Poo defecation while the sitters aren't looking makes it not worth the time here. After ten am into 1 pm. the birds come alive.

Nevertheless it was a great wind today.
Posted by Kingsboider at 8:36 PM