A warm fronmt pushes through the birds

Prospect today experienced a surge of birds thanks to a warm southern front overnight.  Then there were two outstanding birds seen in Greenwood Cemetery and Red Hook.For brevity, I 'll highlight the quality species, all mostly warblers.

The reappearance of HOODED and CERULEAN WARBLERS occurred in a different location in Prospect from yesterdays Falkill Falls area. Lookout Hill was the beneficiary of these two rare warblers. The HOODED was spotted along the south slope from Maryland Monument towards the Wellhouse middle path. The Hooded did venture unless its a second bird near the Butterfly Meadow before moving into the northern understory. The CERULEAN was heard singing, above the Wellhouse. Linda E described the sighting "  Feeding with mixed warbler flock (mainly rumps) in tree along paved lookout path, directly above Wellhouse bathrooms. Grayish blue back with dark streaks, fine dark streaks on sides, otherwise entirely white below except for delicate dark necklace; barely above eye level when first encountered, so I got good looks. Was not singing at the time, but learned later that others had heard a CEWA in that area. "

Appearances of other good warblers made the news: YELLOW THROATED,TENNESSEE & BLACKBURNIAN high up in the canopy at Falkill Falls wood bridge path;WORM EATING at the 3rd street playground and also above the Center Drive bridle trail.

For those pursuing other species, a few shorebirds to report. A SOLITARY SANDPIPER in the Lily Pool back mudflat and a LEAST SANDPIPER in a mulch chip spot on the Peninsula lake side.

Theres still more good Prospect birds.Farther down the Peninsula on the lake side,a NELSON'S or SHARP TAILED SPARROW was reported by Paige. A calling YELLOW BILLED CUCKOO  stationed itself at the Ravine by the Nethermead Arches .CAPE MAY WARBLER with some PURPLE FINCHES also popped up at the Vale Cashmere with abundance of birds.

Meanwhile over at Greenwood Cemetery, a rare KENTUCKY WARBLER put in an appearance at Sylvan Water south slope.

Red Hook specially at 44th street or 290 Conover street, a surprising AMERICAN BITTERN rested on some gangplanks by the Water museum barge. 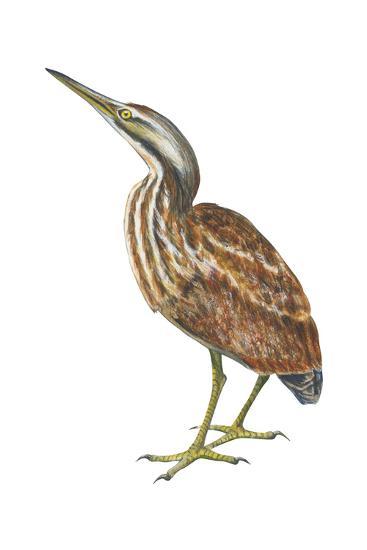 For the rest of us who sigh thanks to full time work, we only hope the birding stays hot for the weekend. Fortunately I get tomorrow off but certainly I wont drive myself crazy. :)