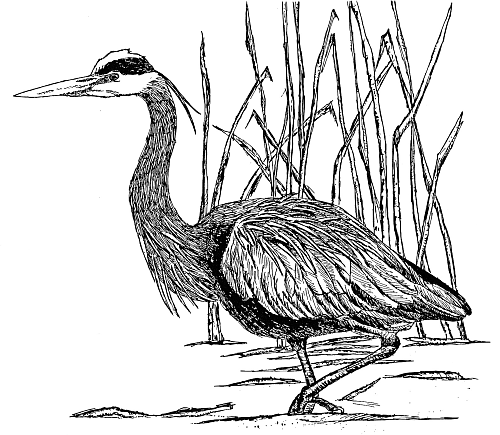 A deviation from my usual walk home from the Tennis House proved productive. And for the purpose as well to re find the Common Loon also succeeded.

The Pools was my first objective in an attempt to see if Green winged Teal was still around.Finding WOOD DUCKS on both Pools, I did find the teals, stuck in the east corner of the Upper pool; the pair was working the muddy shoreline ,feeding vigorously.

Continuing on through the Nethermead, as a few EASTERN PHOEBES popped up here and there,I noted two raptor flyovers: an OSPREY over the Binnen Pool, then a fast moving AMERICAN KESTREL over west Nethermead.

Arriving at Prospect Lake, for my hope for Loon, that waited a moment.But first a scan of the lake bought forth the season's first LAUGHING GULL in the midst of the gull flock.Gus Keri then came with news he found the Loon, diving by Music Island ,then lost sight of it. I did much better , a resting COMMON LOON ,in spectacular plumage, just off the Peninsula thumb.it eventually glided past the thumb toward an area east of Three Sisters Islands,within a cove with a red buoy. A great looking bird, sometimes depending on who you ask a bird for the year given the circumstances; the COMMON MERGANSERS were nearby. As I headed home,from the west shore I saw a flying DOUBLE CRESTED CORMORANT fly out of West Island ,just above the settled in loon.